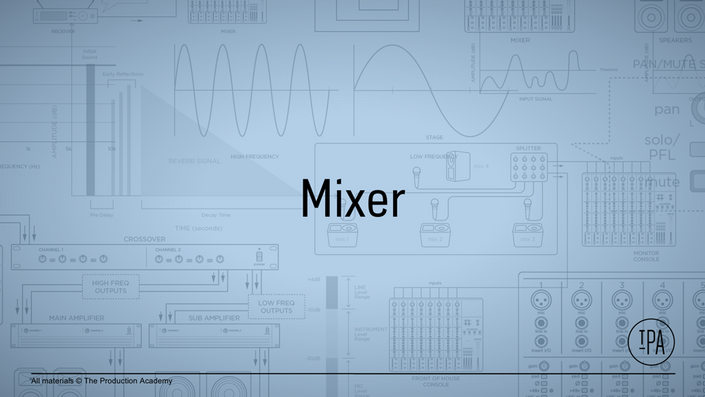 The fundamentals of how to use a mixing console for live music.

The coupon code you entered is expired or invalid, but the course is still available!

People always come up to me at shows and say, "Do you really know what all those knobs do?" And fair enough! Especially when you're looking at a large analog console with tons and tons of buttons and knobs, it can seem a little intimidating. But if you learn the concepts in this course, you'll be on your way to getting some great results on a mixing console.

Obviously, if you're a professional sound engineer, this is critical stuff to know. But, it's also very helpful if you’re a musician performing on stage. Since the whole PA system (including the monitors) is controlled by a mixer, what we cover here will help you with your show no matter if you're on stage or behind the soundboard.

Watch Video 3 of this training: 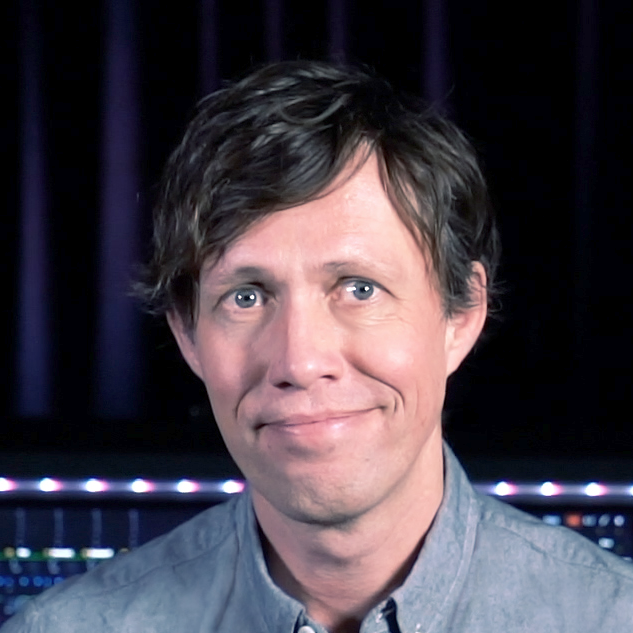 My name's Scott Adamson and I've been mixing FOH for live shows since I was a teenager. During that time I've been lucky to tour with a ton of amazing artists: Haim, Passion Pit, St. Vincent, Ingrid Michaelson, Sleater-Kinney, Matt and Kim, The Hold Steady, Jimmy Eat World, and many more.

During that time, I've mixed at some of the most iconic venues in the world, from the Sydney Opera House to Madison Square Garden to the main stage at Coachella. And along the way I had to learn everything on the job! I really wish there had been a good resource to get all this information when I was starting out - it would have put me light years ahead in building my skills.

That's why taking the time to build a reliable online resource seemed like a good idea. I figured it would be incredibly useful for anyone trying to learn about this stuff. And now that The Production Academy has given free material to thousands of people around the globe, I'm happy we're helping people who want to be involved in live music!

When does the course start and finish?
It is a completely self-paced online course - you decide when you start and when you finish.
How long do I have access to the course?
Free lifetime access! After enrolling, you have unlimited access to this course for as long as you like - across any devices you own.
What if I am unhappy with the course?
We would never want you to be unhappy! If you are unsatisfied please let us know how else we can help out.
off original price!

The coupon code you entered is expired or invalid, but the course is still available!

Ready to get started?